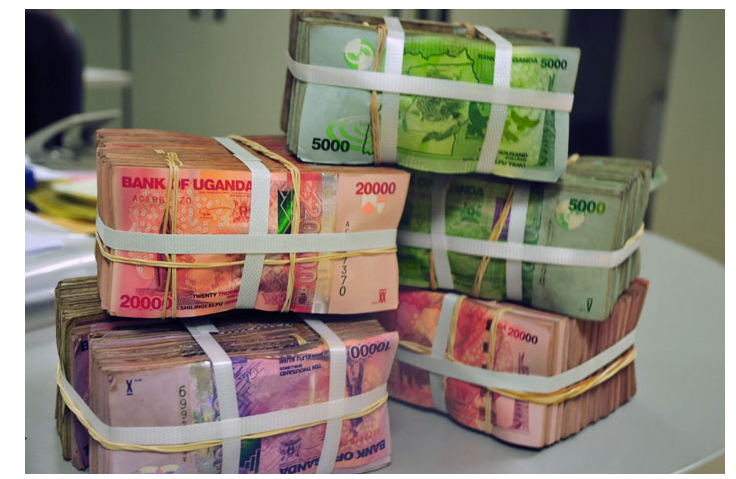 Unlike the developed countries where most financial services are formalized and done through banks and formal financial institutions, in Africa there is a lot of informal lending and borrowing. This can explain the great success of initiatives like mobile money.

In Uganda for a long time, money lenders operated in an obscure and unregulated manner. Each moneylenders set their own interest rates which were exorbitant. They applied crude methods of debt collection similar to mafia style; there was a lot of confiscation of clients’ property. The money lenders also used wrong agreements. They often made people sign sales agreements instead of loan agreements.

In 2016, the Government of Uganda sought to take charge of this sector and subsequently repealed The Money Lenders Act of 1956, Cap 273 of the Laws of Uganda. The Tier 4 Microfinance Institutions and Money Lenders Act, 2016 was passed. The purpose of the Act was to legitimize and build confidence in microfinance institutions (SACCOS, self-help groups, non-deposit taking and community based microfinance institutions) and money lenders. The Tier 4 Microfinance Institutions and Moneylenders Act, 2016 provided for the establishment and operationalization of Uganda Microfinance Regulatory Authority (UMRA). UMRA is mandated to license, regulate and supervise savings and credit cooperatives (SACCOs), credit-only microfinance Institutions, private businesses and individuals engaged in financial services (including money lenders), and other community-based and informal financial groups, such as village savings and loan associations (VSLAs).

The requirements for getting a money lenders’ license are now as set out below;-

It is important to note that a  money  lending  contract  is  illegal  and  unenforceable  if  it directly or indirectly provides for;

(a)   The payment of compound interest; or

(b)   The rate or amount of interest being increased by reason of a default in the payment of sums due under the contract.  Where  a  borrower  defaults  to  pay  the  sum  payable  to  the money lender on the due date, the moneylender is entitled to charge simple interest on that sum from the date of default until the sum is paid.

Where a money lender applies to court for the recovery of any money lent, or the enforcement of an agreement or security made or taken in respect of money lent, the moneylender shall produce the records referred to in Section 87 of the Act.  Where court is satisfied that a borrower has defaulted in payment of a sum due to the money lender under a money lending agreement and that there is a further outstanding amount under the agreement that is not yet due, the court may determine the contract and order the principal outstanding to be paid to the money lender with such interest as the court may allow up to the date of payment.

However money lenders in 2017, filed a suit in the Constitutional Court challenging the legality of the Tier 4 Micro Finance Institutions and Money Lenders Act, 2016, saying it is a threat to their business. Their main grounds were that the law contravenes the Constitution by challenging the National objectives and directives of State Policy; that the Act contravenes the Constitution for providing that the interest in moneylenders contracts shall be expressed in terms of a percentage per year and prohibiting increasing of interest by reason of default under a moneylending contract. They  also challenged the legality of Section 84 of the Act that makes it a criminal offence for moneylenders to carry out business in any other place other than the address specified in the license.