HomeNewsPublicationsAdministering Justice without emphasis on technicalities of the Law

Administering Justice without emphasis on technicalities of the Law 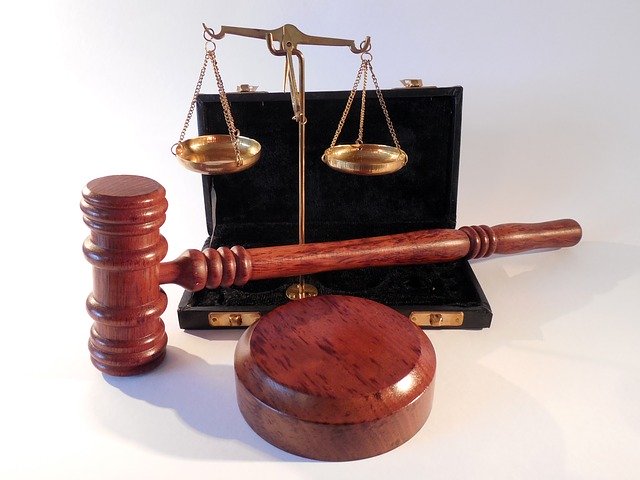 The  1995 Constitution of the Republic of Uganda provides under Article 126(2) (e) that  in adjudicating cases of both civil and criminal nature the courts shall, subject to the law apply the following principles-

(e) substantive justice shall be administered without undue regard to technicalities.

Therefore this raises an issue of what constitutes “technicalities”?

Technicalities are strict rules of procedure points of law or small set of rules as opposed to the substance of law.

The High Court of Uganda addressed its mind to this in a recent decision in the Misc Cause No.001of 2019- GRACE NAMULONDO & 3 ORS. Vs JONE JOHNS SERWANGA SALONGO SENYONGA PATRICK  AND THE COMMISSIONER FOR LAND REGISTRATION BEFORE JUSTICE SSEKAANA MUSA.

The applicants filed an application under article 28 and sections 14,33,36(1) and 38 of the Judicature ACT and section 140,142 &168 of the registration of titles act and section 98 and order 52 rules 1,2, & 3 of the civil procedure rules. One of the issues that was raised was whether there was a valid and competent application on record in respect of the 1st 3rd and 4th applicants?

The applicants filed by way of notice of motion supported by an affidavit of only the first applicant .The respondents  contend  that the  applicants application is invalid because it is not supported by affidavits by the 2nd  3rd and 4th applicants . They submitted that the law is set out in order 3 rule 2 and Order 1 rule 12. They averred that it was a mandatory requirement that the persons deponing a single affidavit purportedly on behalf of others must do so with their authority and that the authority should be given in writing. Therefore lack of the same implied no authority had been given and lack of affidavits by the other applicants rendered the application invalid.

The court ruled that the 1st applicant doesn’t state that she deposes the affidavit on behalf of others but rather she is well conversant with the matter and facts before court . Order 52 Rule 3 of the Civil Procedure Rules of Uganda, provides that “Every Notice of Motion shall state in general terms the grounds of the application and where any motion is grounded on evidence by affidavit, a copy of any Affidavit intended to be used shall be served with the Notice of Motion.”

The application is complete on its own and an affidavit need only be filed if the a party feels there is evidence needed to support it.

Court further stated that the modern trend is to regard a defect as an irregularity which can be remedied rather than as a nullity. Every omission or mistake in practice  or procedure is henceforth to be regarded as an irregularity which court can and should rectify so long as it can do so without injustice and is not an abuse of court process. The application is valid and competently before court.

People always try to evade justice by giving a lot of importance to technicalities that are in essence not a  central part of the issue at hand and in this deny the aggrieved party substantive justice. Most cases collapse because of preliminary objections raised by advocates in Uganda regarding documentation and unnecessary timelines.

While the procedures stipulated under the law are to ensure speedy and effective dispensation of justice, the framers of the 1995 Constitution of the Republic of Uganda placed a burden on the courts to ensure that people should not be denied justice because of failure to strictly adhere to a technicality of law especially courts honor is not in danger.

While IT IS NOT A “MAGIC WAND”  it is at least a jump start in promotion and administering justice in Uganda.